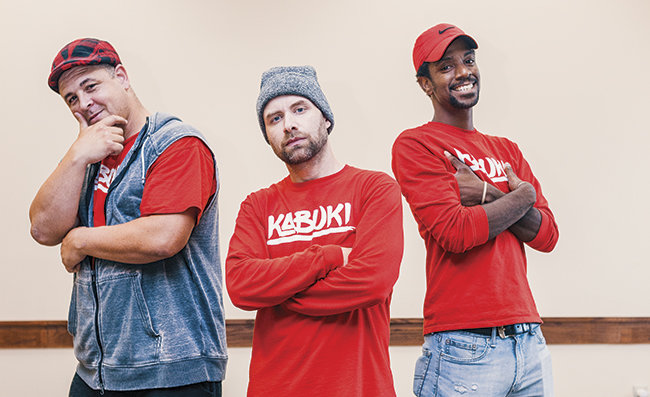 Home  /  In the News   /  The Acadiana Advocate: Breaking good: Kabuki Dancers takes on bullying one school at a time 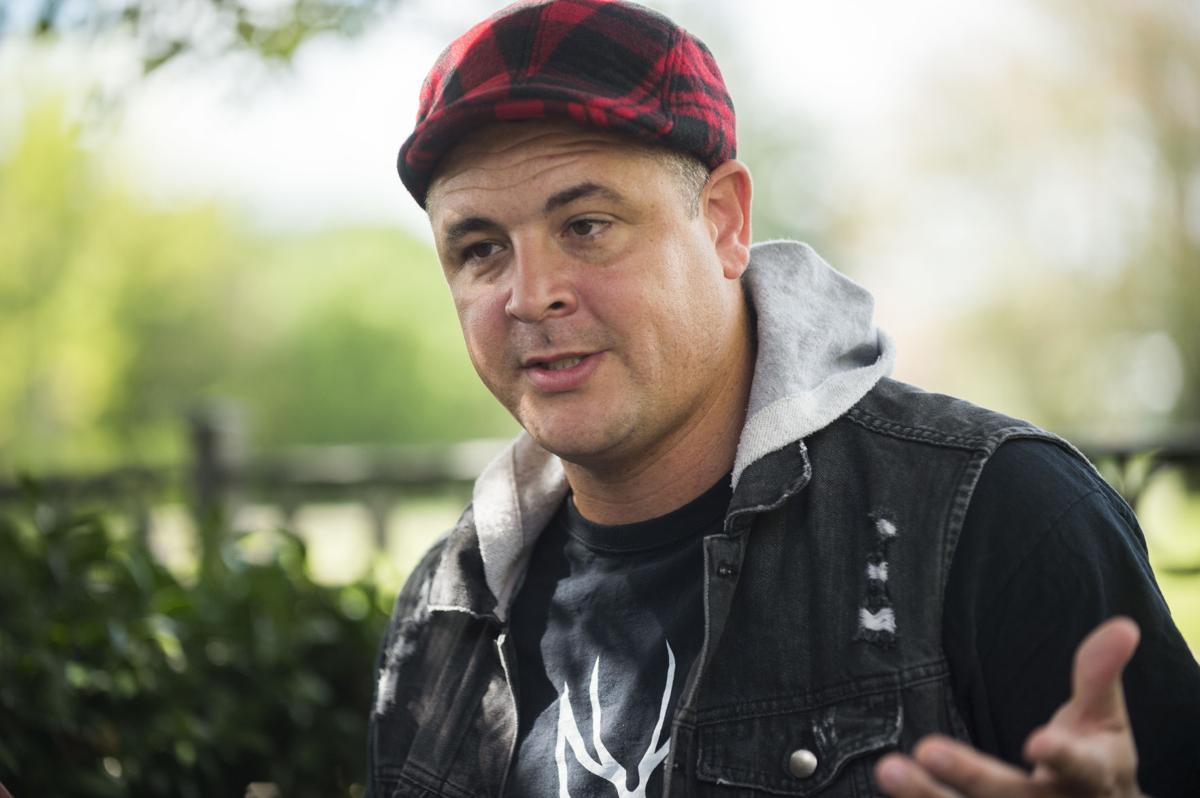 By Kabuki Dancers
0
In the News

The Acadiana Advocate: Breaking good: Kabuki Dancers takes on bullying one school at a time

Article Credited to The Acadiana Advocate

They are an unlikely group of crusaders. Three dancers, a poet and a drummer. Their strength is a combination of narration, dance and live percussion.

And a willingness to tackle the toughest of subjects.

Jude Romero, Torrez Hypolite, Herb “Pucci” Green, Alex “PoeticSoul” Johnson and leader Terrance Morgan, collectively known as the Kabuki Dancers, are the progenitors of “Drop the BEAT,” which stands for Bullying Ends After Talking. On this morning, they’re at the recently renamed Middlebrook Elementary.

Of all the causes they could preach — literacy, stay in school, physical fitness, anti-drugs — the Acadiana-based group chose the most difficult.

“Originally, we were just people who wanted to break and practice,” says Romero. “Clubs, battling in Baton Rouge, New Orleans and then Texas.”

By break, Romero means dance, a style that originated in the Bronx in the mid-1970s. Often performed to rap music by male teens in the streets, the style is characterized by intricate footwork, pantomime, spinning headstands, tumbling and improvisation.

Today at Middlebrook, children are already dancing and singing along to Drake before they’re even seated. The Kabuki Dancers huddle on stage in what looks like a moment of meditation but wastes no time getting the audience involved.

“I want you to really pay attention this morning,” says Green. “You’ll be stronger in the way you think and the way to treat people.”

Johnson narrates her own school bullying story in freestyle poetry, and the audience is rapt. All hands go up when asked if they’ve been bullied.

There are gasps and shouts as the group acts out a bullying scenario, and, in the end, the bully reforms and the victim is vindicated. The two uniformed police officers at the back of the cafeteria, now fixtures at Middlebrook, are into it.

Children follow with their own testimonials, but one young boy breaks down and the dancers pause to support him. “You don’t have to take it, there’s people who support you,” is the message.

Johnson, who received the ICON Arts and Culture Awards Rising Star Award of 2018, says the message is important — especially to youngsters.

“You can address your emotions in a healthy way through art,” she tells them.

Green is the elder in the group and sees their work through the lens of health care psychology.

“I was talking to a male patient who’d had setbacks,” he says. “Things occurred in early life that are just presenting. We find that a lot. People aren’t understanding others and just pushing their agenda forcefully. There are many different ways to express your feelings.”

At well over 6 feet, it’s difficult to believe Green ever had brushes with bullies growing up.

“I remember Tony Cole, a Vietnamese transfer. They picked on him for a couple of days on the playground until — well, let’s just say I had fun with the bullies.” He laughs.

Known originally as Kabuki Kru, the group won Exposure Entertainment TV Showcase in 2003, a one-time television show operating out of Baton Rouge on tour scouting talent. They subsequently landed at Los Angeles Universal Studios and actually got a callback from Sony and a near-movie appearance.

“Then Katrina happened, we had to shut down everything,” says Morgan.

By 2007, they landed on the roster of Young Audiences in New Orleans.

“One of our first performances was in the 9th Ward,” Morgan says. “Hopefully, we’ll be performing for arts in education on the 2019 Young Audiences Roster as well.”

The group is also at work on a new program, “Shots Fired.”

Morgan cites a text he received from a youngster being bullied, proof his work has an impact.

Back onstage, it’s “1-2-3 Freeze!” as Romero teaches the audience some moves. The boy who broke down earlier is back and smiling.

“See, everyone’s not a drummer, a dancer or a poet. We’re onstage, and we’re confident doing it,” says Romero. “It gives them possibilities.”

“We have to encourage each other,” says Hypolite. “Share your knowledge, share your gifts. Art takes you to another place, everything that bothers you doesn’t even matter. Instead of taking your anger out on people, take it out on your gift. You never know a person’s story until you’ve read that book. Know what I’m saying? You can turn the negative into a positive.”

“And if you can’t get along, stay away from that person. If you can’t say something nice, stay quiet.”

As for the future, Morgan is optimistic and would like to see their campaign go national and beyond. “Who knows where it can go?” he says. “We have 32 chapters of Young Audiences in 32 states. We’re going to stick.”

For now, “Drop the BEAT” is clearly a hit at Middlebrook Elementary.

“We just serve as the light switch,” says Green. “It illuminates their minds.”

Sorry, the comment form is closed at this time. 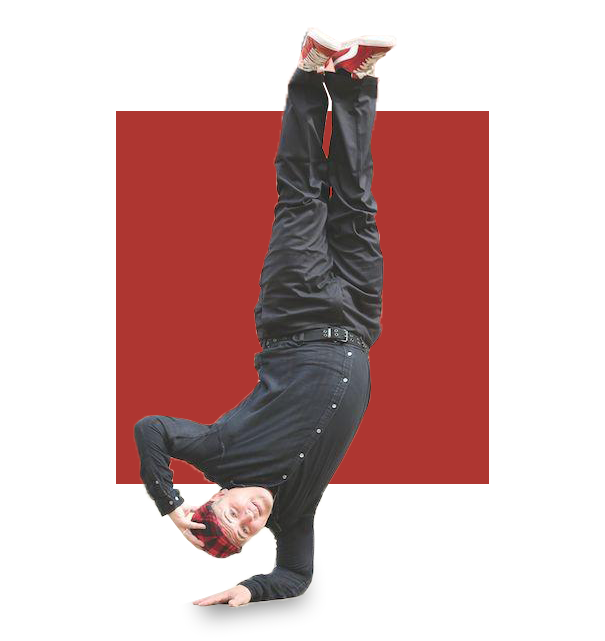